Fable III is an action role-playing game developed by Lionhead Studios and published by Microsoft Game Studios. This is an open-world video game available for the Xbox 360 and Microsoft Windows. This is the 3rd game of Fable series. The story of this game mainly focuses on the player character’s struggle to overthrow the King of Albion, the player character’s brother, by forming alliances and building support for a revolution. Once the player’s character defeats his brother, the player becomes the monarch and has to defend Albion from a great evil. The game was first released on 29 October 2010 for Xbox 360 and on 20 May 2011 for Windows PC.

There will be 2 episodes featured in the game. The first is to campaign to remove the king from the throne. The second is ruling Albion after you receive the crown

1. You can shake someone’s hand, and then that might turn into a hug.

2. There will be much more far-reaching consequences for your actions than other Fable games

3. Co-op impregnation and marriage is available in this game

4. Fable 3 supports Weapon Morphing so your weapon will change according to your use

5. Man’s best friend Dog is available in this game with a new breed; the Boxer

6. Fable III has an improved camera for co-op, and you can use your custom character and dog for co-op

7. The Sanctuary features a fully interactive map of Albion and Aurora which can be zoomed in

8. A room in the Sanctuary contains all the clothes on display mannequins

9. Fable III has Treasure, and you can enter this room to see and pick up, your gold reserves

10. You will have your own butler, named Jasper, in the Sanctuary

11. Players can amass “followers”. These followers are used to determine the experience and other things

12. Fable 3 has Interactive Pause Menu. Once you push the game, your character will appear in the “Sanctuary”

13. players can earn experience points to upgrade their characters with each new acquaintances they make,

There are different types of gifts available in Fable 3 that you will need to gift other characters during the development of the game and character. 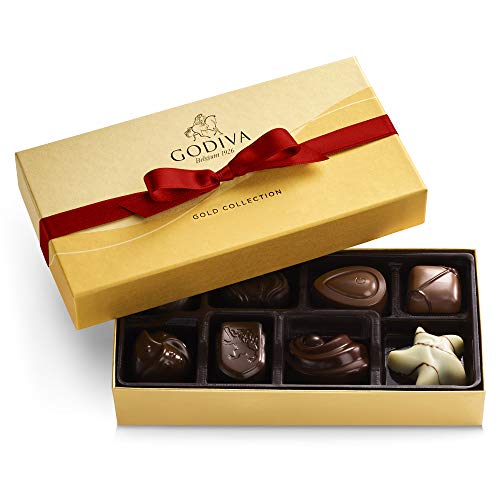 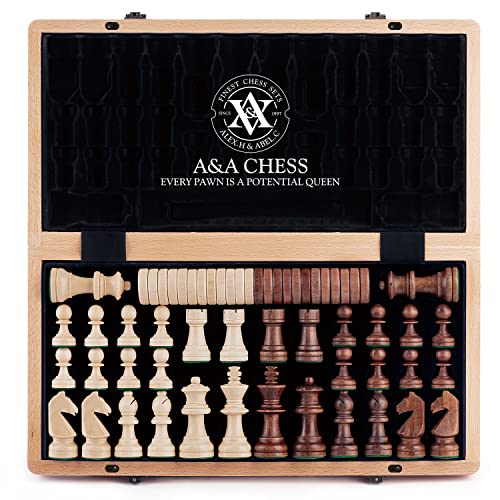 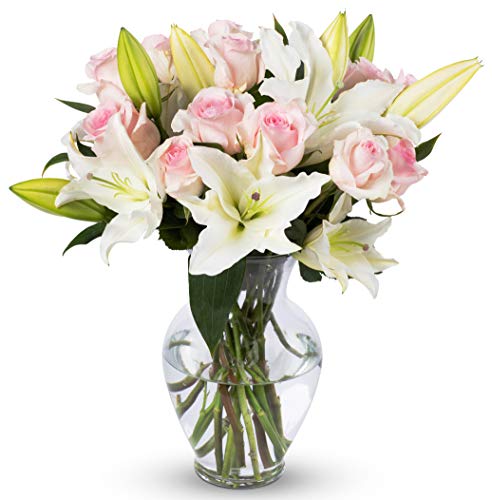 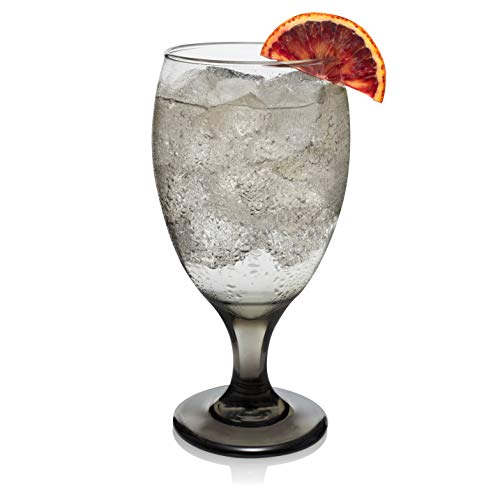 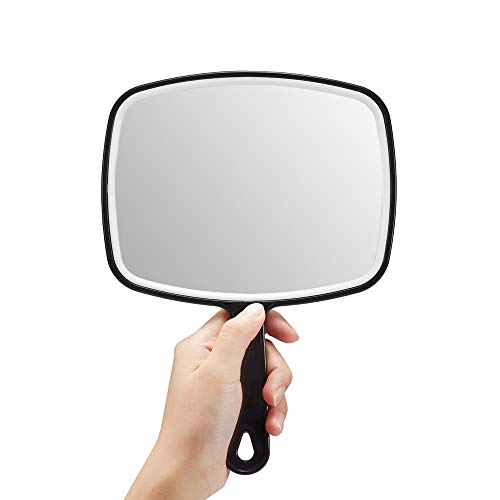 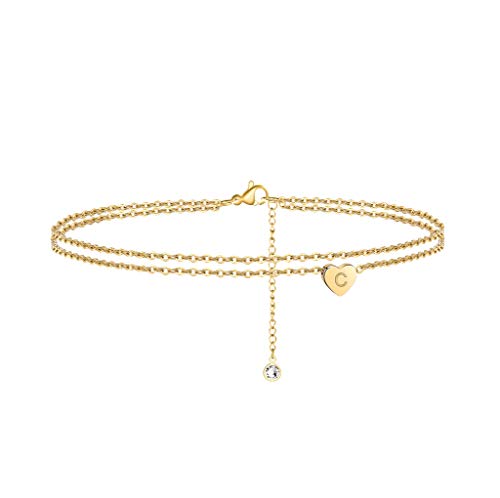 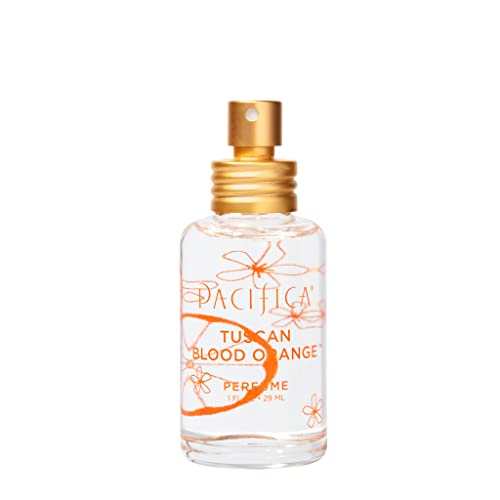 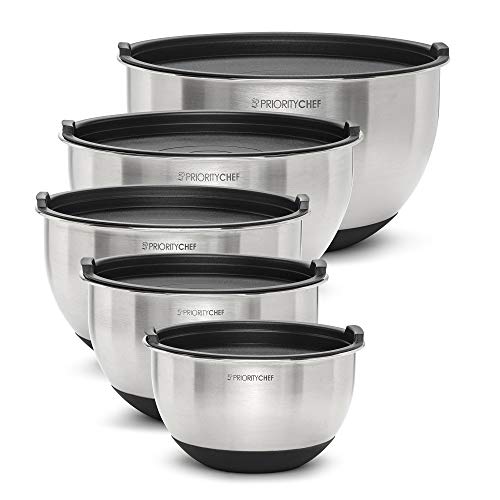 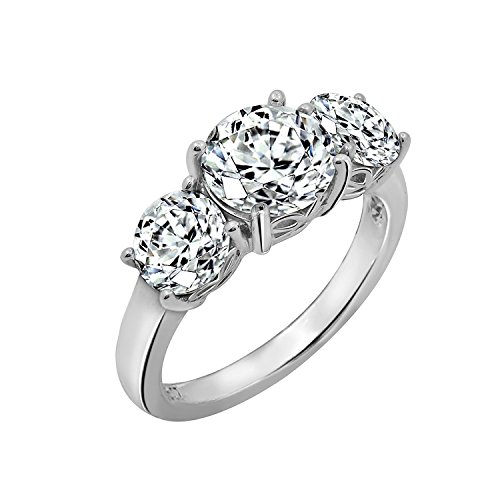 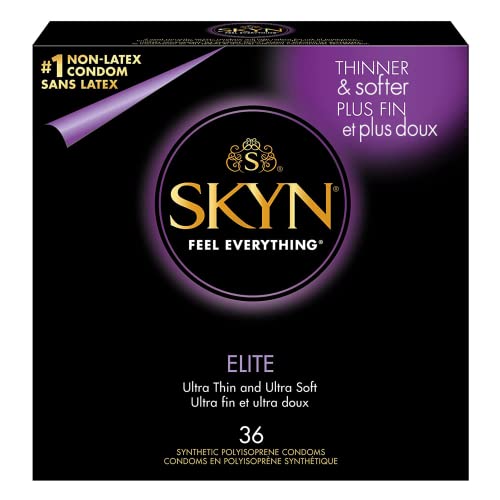 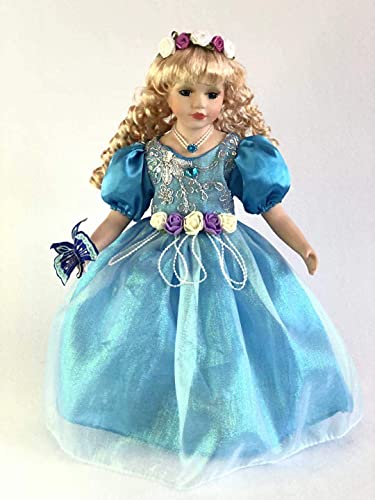 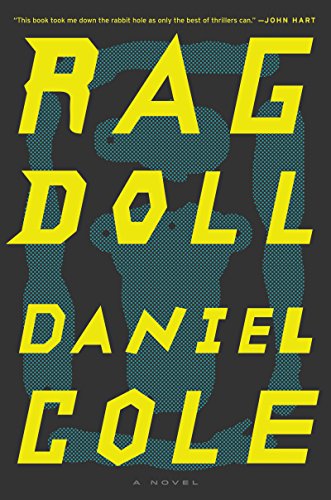 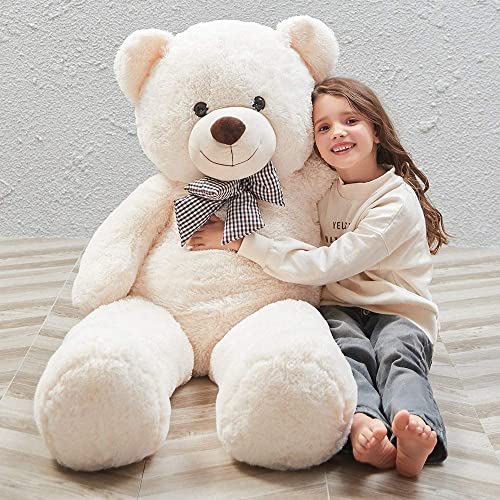 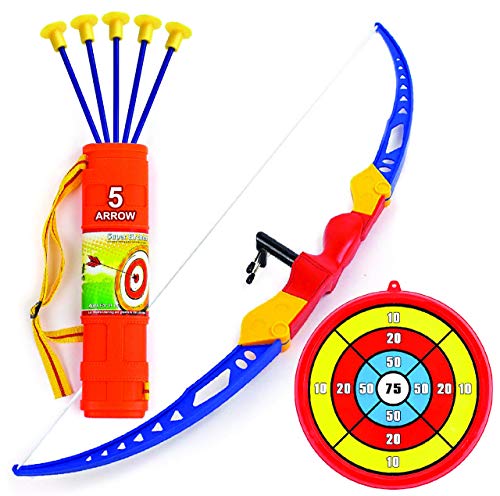 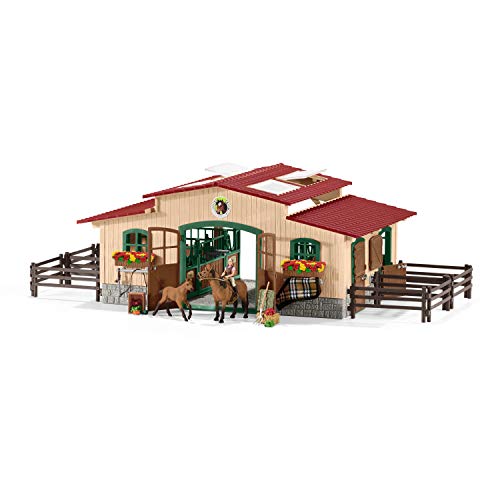 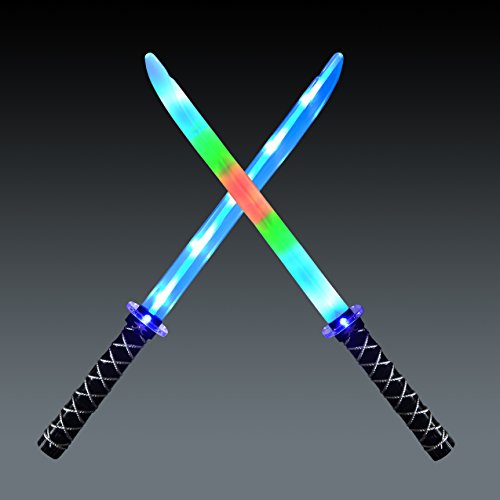 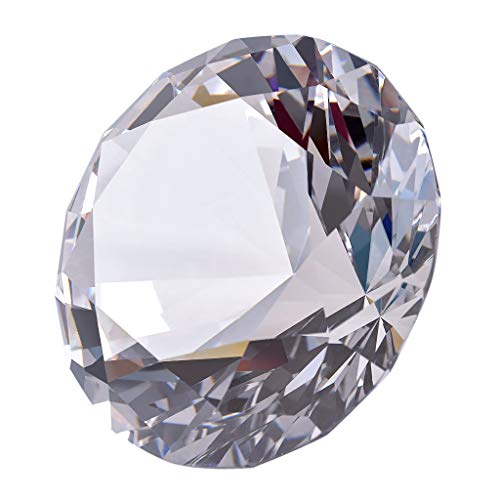 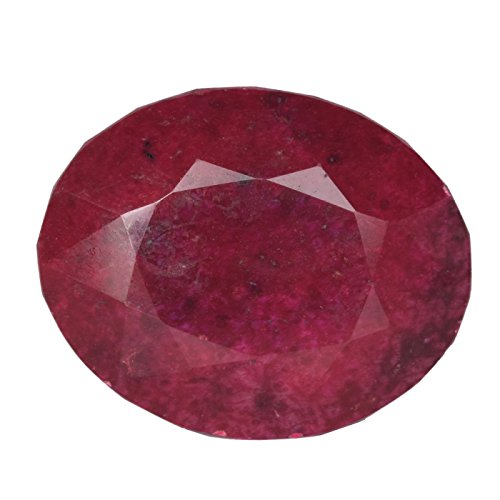 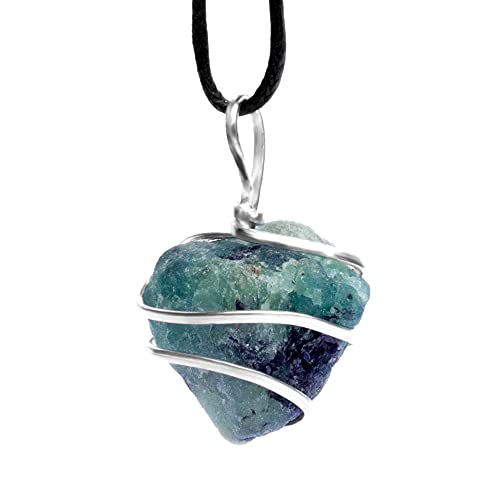 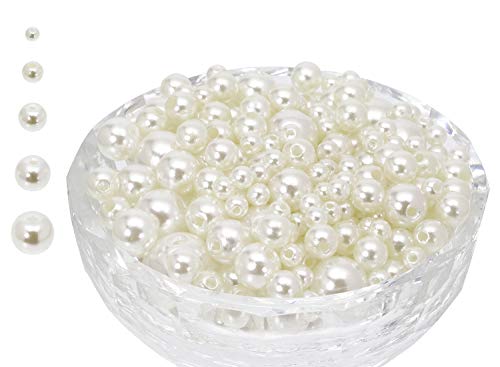 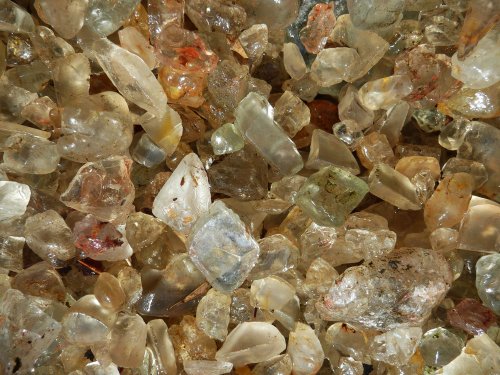 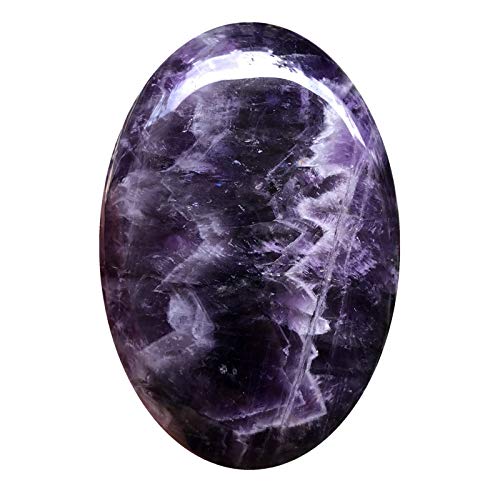 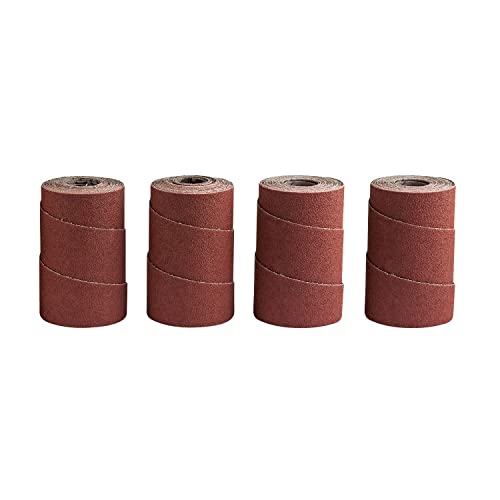 2. Ben Finn: Ben Finn is a conflicted character in Fable 3. He joins the Royal Guard and fight alongside the hero of the game.

3. Elise: If you play as a male character then Elise is his childhood friend and current sweetheart at the beginning of the game. Depending on the gameplay your character might marry Elisa or she might suffer an untimely death.

4. Elliot: If you play as a female character then Elliot is her childhood friend and current sweetheart when the game begins.

5. Jasper: Jasper is King Logan’s servant in Fable 3. Later he becomes the Hero’s ally and advisor.

6. Logan: Logan is the tyrannical ruler of The Kingdom of Albion during the first half of Fable 3.

7. Page: She is the leader of the Bowerstone Resistance

8. Reaver: This character is available in both Fable 2 and Fable 3. He is a monstrously evil bisexual pirate and business magnate. He sacrifices the youth of others to give himself eternal life.

9. Sabine: The wizard Sabine is The Elder of the Dweller tribe in Fable 3 and is the King of Mist Peak.

10. Sir Walter Beck: He is Logan’s advisor as well as the Hero’s mentor in Fable 3.

11. The Crawler: The monstrous true antagonist of Fable 3. The Crawler wishes to see all of Albion burn.

12. The Hero: There are various heroes available in Fable series, each one customizable by the player.

1. Royal Boots – Win the support of the Dwellers

2. Royal Shirt – Win the support of the Bowerstone Resistance

3. Royal Trousers – Win the support of the Swift Brigade

4. Crown – Become the ruler of Albion

1. Where Can I Buy A Porcelain Doll In Fable 3?

There are no ways you can buy porcelain doll in Fable 3 but you can loot them from people’s house. Brightwall and bowerstone Indusrial, as well as Old quarter are the best place to spot them.

You can open the demon door if you have max out melee or ranged weapons skills and a legendary weapon with three updates. If you have all these then pull the weapon out in front of the door and it will open.

There are many ways you can get rich in Fable 3. They are:

1. Start the game as a blacksmith to earn money
2. Buy real estate and keep the rent/prices on highest
3. Try to buy towns
4. Try to buy all three 3 mansions in Millfields
5. Finally, try to get the crown

You will find the books here: